Baha Mar is a $3.5 billion resort in The Bahamas created in the spirit of glamorous Mediterranean Riviera locations of the past. During its final construction phase, the brand introduction campaign needed to capture an energy and excitement that was larger than life, rising above the often formulaic landscape of destination hospitality advertising.

Using bright motion-based imagery and a modern vintage aesthetic of stripes, these ads signaled the launch of a new global playground in moments of dramatic arrival;  Introducing the world to The New Riviera — a place of international intrigue, timeless glamour and invigorating adventure that simply cannot be ignored.

Featuring iconic Riviera vehicles such as the Riva Ariston speed boat and an Austin-Healey 3000, the art direction displayed glamour, luxury and excitement in a unique way, teasing the dramatic grandeur of the upcoming destination.. This very out-of-category campaign proved both noticeable and provocative, consistently ranking highest in stopping power for a variety of worldwide travel and luxury publications including Departures, Travel + Leisure and Vanity Fair.

In addition to traditional media channels, several markets including New York City, London and Miami were targeted with a variety of rich-media banners and homepage takeovers. Once selected, each banner expanded into an interactive experience with a cinematic campaign film, informative maps and sensory experiences. This degree of interactivity and immersion set the consumer expectation at the highest level and introduced the world to The New Riviera.

Coinciding with the launch window, several promotions and experiences were planned targeting specific demographics and regions. These included a fleet of vintage Riva boats with Baha Mar flags visiting Miami’s annual Regatta, Riviera inspired window displays at Bergdorf Goodman in Manhattan and a sponsored Lenny Kravitz concert. As the designer of the nightclub and Baha Mar’s highest category suites, Lenny Kravitz presented a relevant and unique platform for which to introduce the brand to broader audiences.

Influenced by the heydays of Paris, St. Tropez and Las Vegas, Baha Mar is set to be the world’s next great destination – a special place that everyone around the globe will be drawn to now and for years to come. This cinematic film directed by Bruno Aveillan and created for the 2015 Academy Awards tells a timeless tale of two lovers traveling to the world’s next great destination, The New Riviera. 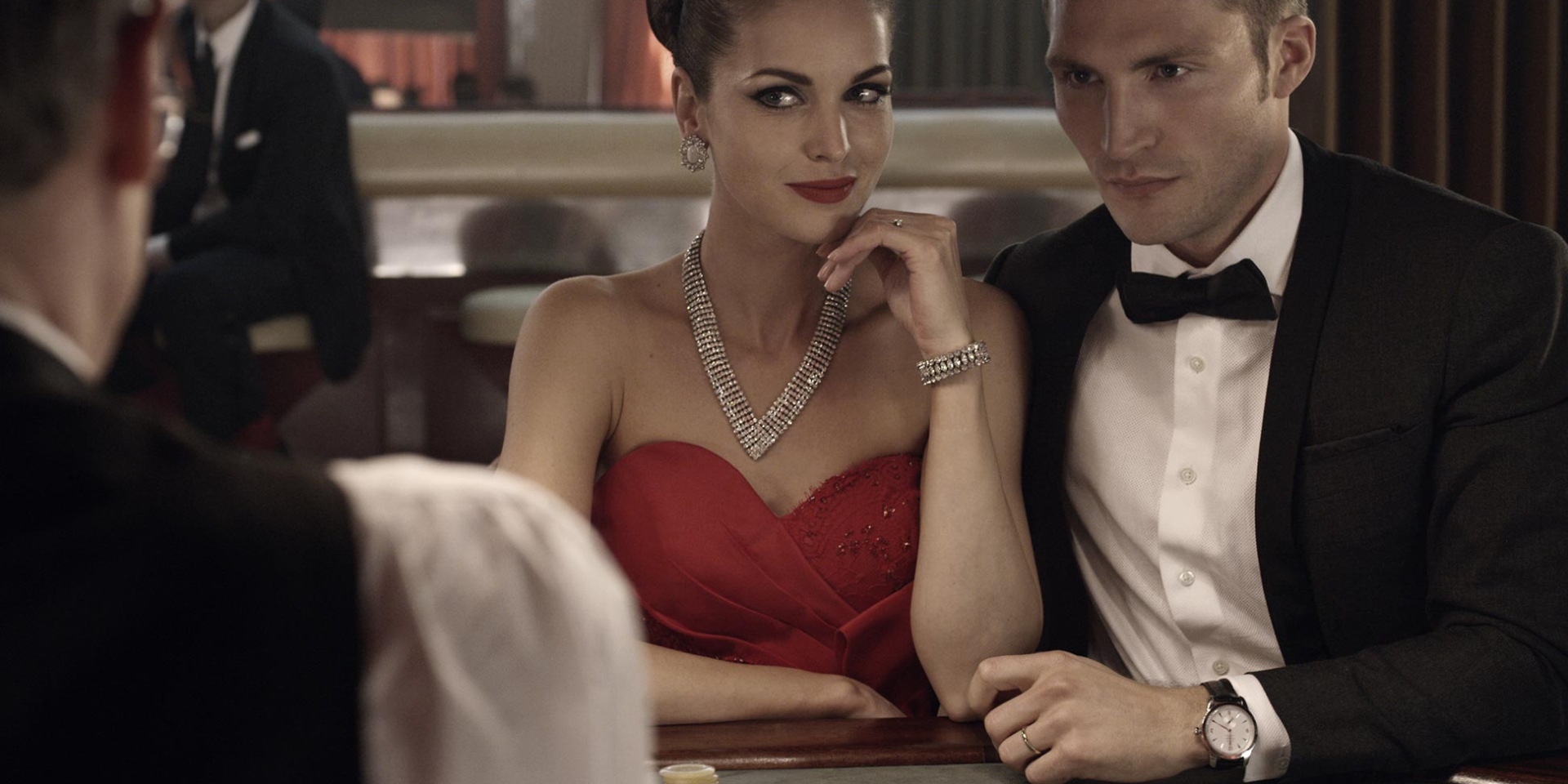